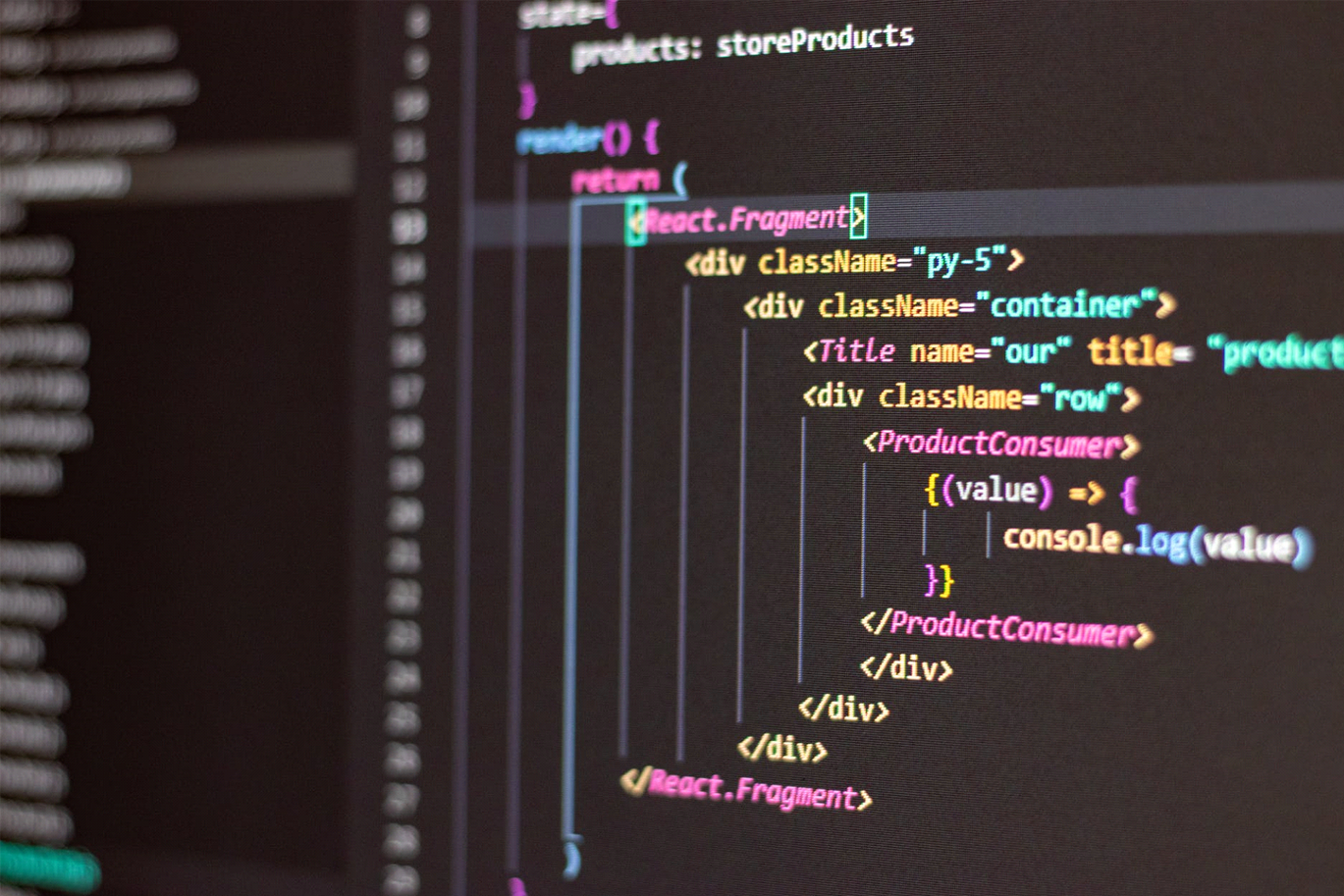 Front-end development became extremely competitive in the 2010s when a multitude of frameworks and libraries were introduced. Out of them, two JavaScript technologies, ReactJS and Angular, have gained widespread adoption across the world. React is a UI library created and open sourced by Facebook. Meanwhile, Angular is a front-end framework created and open sourced by Google. So, which one of them is the better one? Let’s find out.

When picking a tool, you have to consider your project’s scope in the future. Since React is a library, you will need to rely on third-party tools to scale your app.

On the other hand, Angular is a full-fledged framework – it comes with all the fundamental features needed to scale your current app.

For example, suppose you have to update a user’s profile, such as their address. With regular DOM, this updates the entire tree structure in HTML tables until it accesses the required data .i.e. the user’s address.

With virtual DOM, such an update doesn’t rewrite the entire HTML doc. This is why rendering of updates is quicker, which offers faster performance in ReactJS applications.

React utilizes Jest (by Facebook) to test applications with a mocking library, whereas Angular uses Mocha and Jasmine. Angular’s testing tools are detailed and widely used with other frameworks like Node.js. Hence, experienced developers might find Angular better for testing.

Facebook depends heavily on React for its UI needs. It is used in Messenger Chat, Ad Manager, and WhatsApp’s browser version. Other companies powered by ReactJS include Netflix, Airbnb, and Nike.

Angular is a complete solution and has a steeper learning curve. You have to master concepts like model-view-controller (MVC) and learn TypeScript.

With React, you can get started with less than one hour. It has a thorough documentation, whereas Stack Overflow will easily provide solutions to the common issues.

A cursory glance on the leading tech sites makes it all too clear that React is more popular than Angular thanks to its smoother learning curve.

Stack Overflow ranked React as the number one framework in its survey, while Angular was 9th.

In light of JavaScript’s survey, React is more well-liked than Angular among front-end developers when it comes to satisfaction, interest, and awareness.

On Github, React is the most popular and downloadable tool among front-end developers.

Choosing React or Angular depends on your use-case. React offers a lot of flexibility to build JS applications from scratch.

Go for Angular if you can afford a steeper learning curve. Bear in mind that it is a complete framework (not a library like React) that comes with all the necessary tools to help you with enterprise applications.

For more details, send a message our way and share your project details. 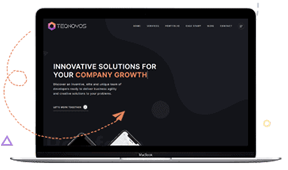